Finally, after a long time, we got the new gaming earbuds from Wings. Its name is wings phantom 200 and the company claims that in this you will get to see less than 40ms latency performance at the time of gaming. 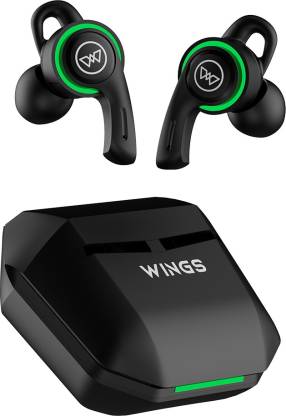 And a warranty card, some stickers, a charging cable, and extra sleek ear tips.

Now let’s talk about the main device, its design was a bit decent as compared to the previous earbuds, which means it is not as attractive. But they have given the green light to feel proper of Wings in these earbuds. It has been given a Type C port for charging.

Talking about the build quality, plastic material has been used to make it. hinges etcetera are fine, magnets are also seen properly.

Talking about the design of earbuds, they have done a lot of work here, they have kept its design a little different this time and you get air hook support.

If you are running or jogging or gymming and wearing these earbuds at that time then there will be no fear of falling because you get proper support in it.

Now talking about its hardware, you get the support of Bluetooth 5.2 in it, I did not find any problem in connectivity in the range of 10 meters.

An IPX5 rating has also been provided in it, due to which it resists splash and sweat.

Talking about charging, in this you get a Type C port for charging, which is a good thing.

But now it comes to its main thing is the gaming mode provided in it, it gets low latency of 64ms. But the question arises apart from low latency, how good is the detailing?

So the detailing is very good, the 13mm drivers here work very effectively. And if you listen to songs in these earbuds, then you can hear the bass properly, the mids of treble have also been maintained a lot.

In the game, you should be able to hear the sound of the feet of the anime that is around you. If you are playing call of duty or playing new state, then there you need some kind of clarity from which side the anime is going in or out by walking, There I liked the performance of these earbuds.

And the low latency performance as claimed by them is well visible, we have also done a proper test. 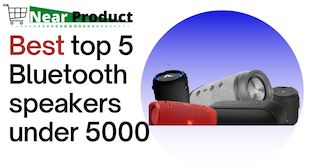 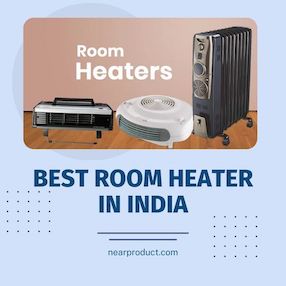 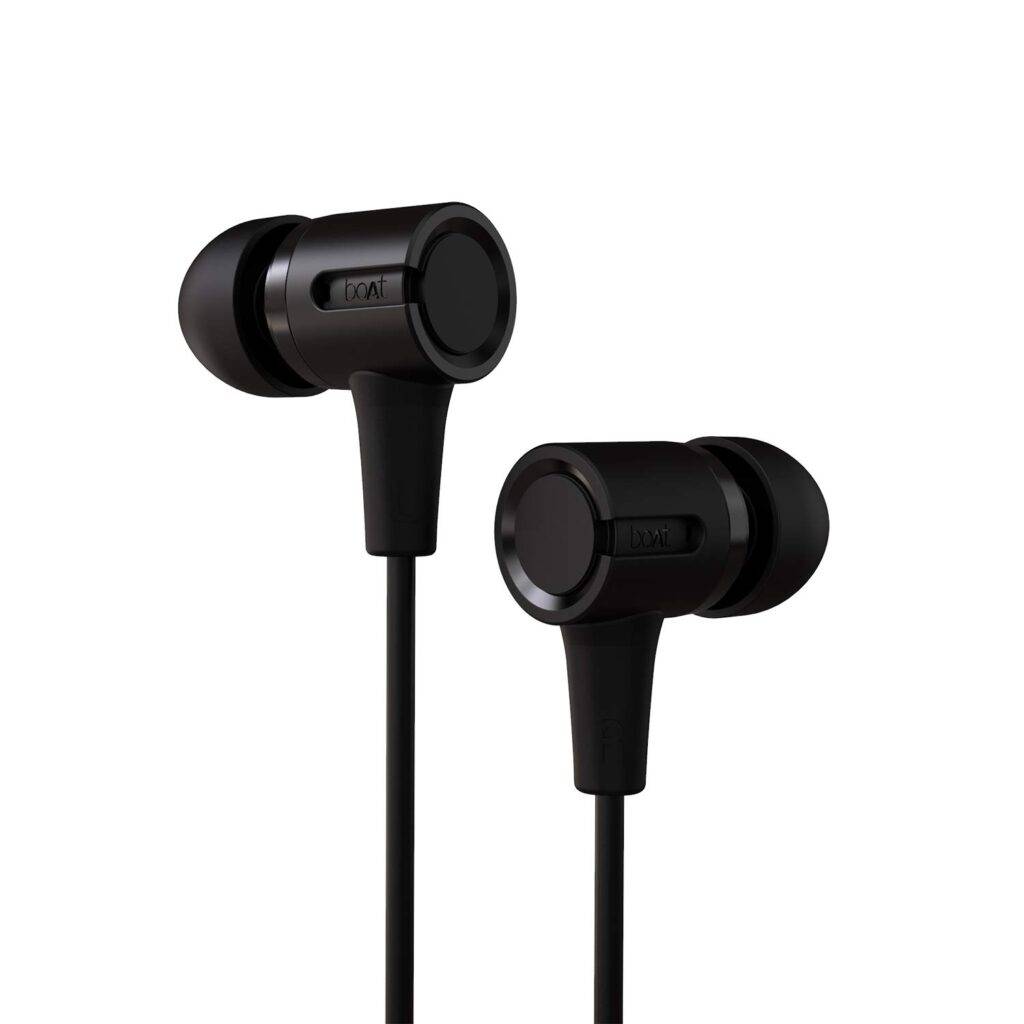 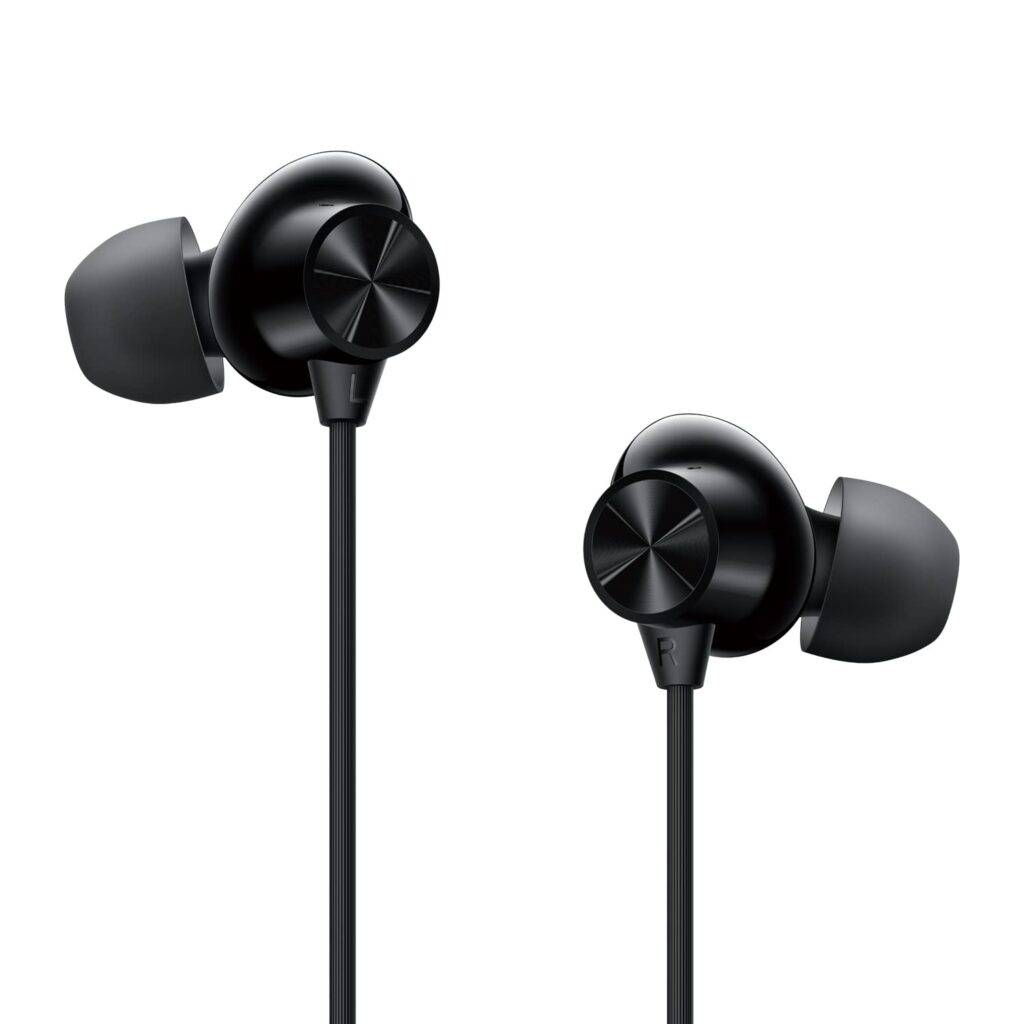 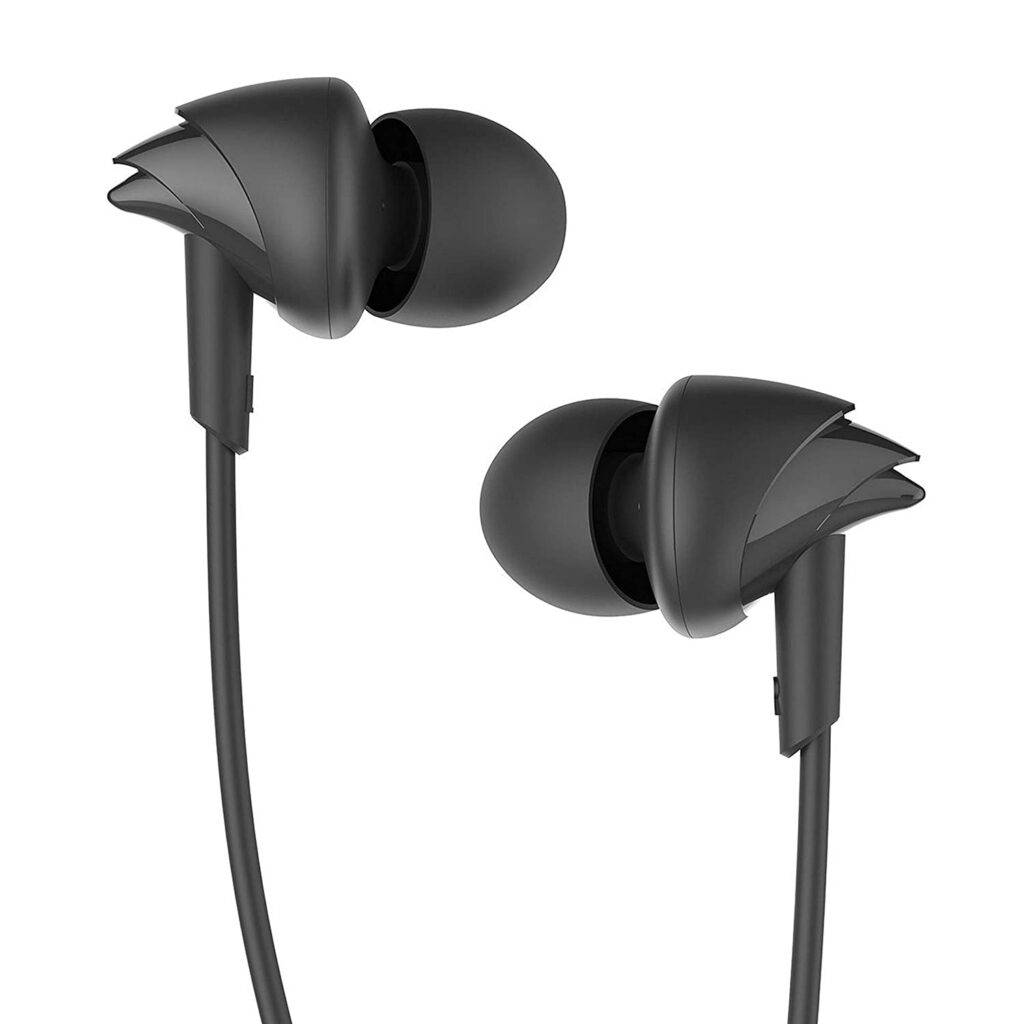 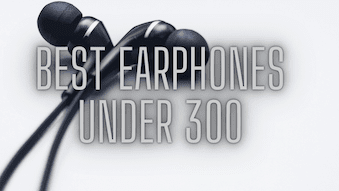 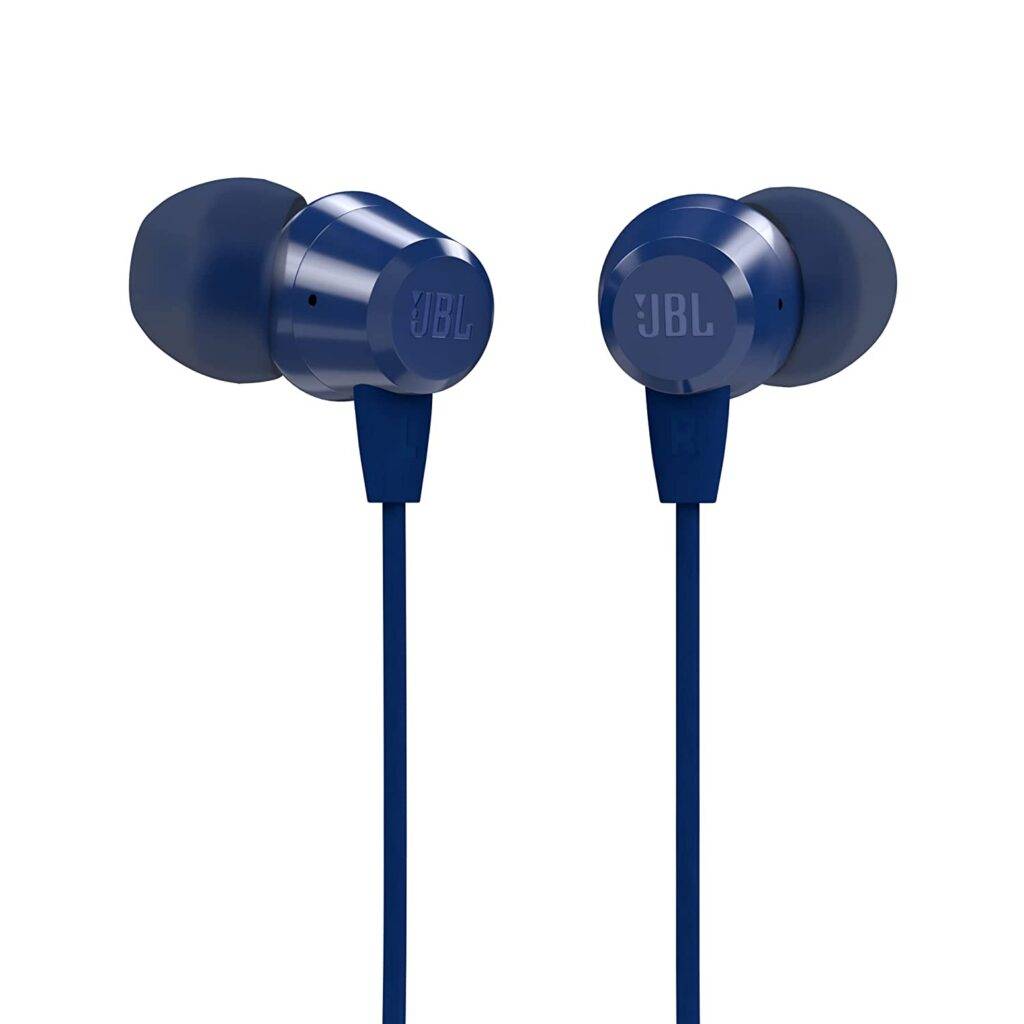 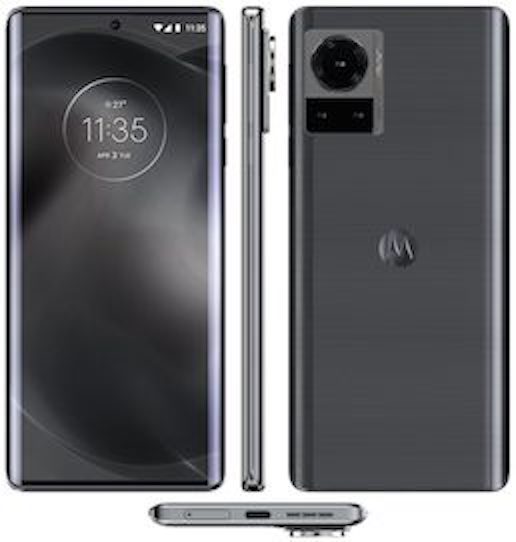 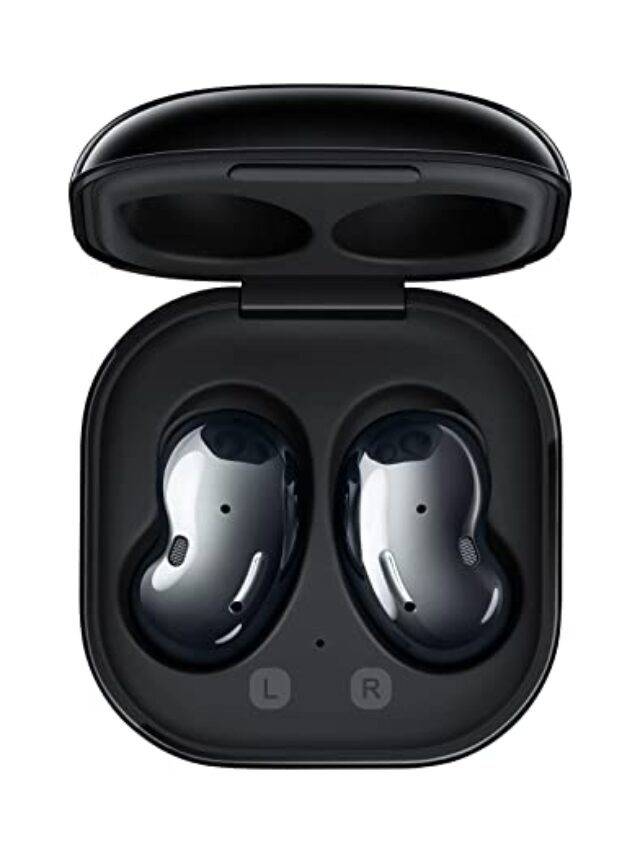